I spent last Tuesday enjoying a fun day listening to fascinating speakers talk about the future of food. Not a bad way to spend the day in my opinion. 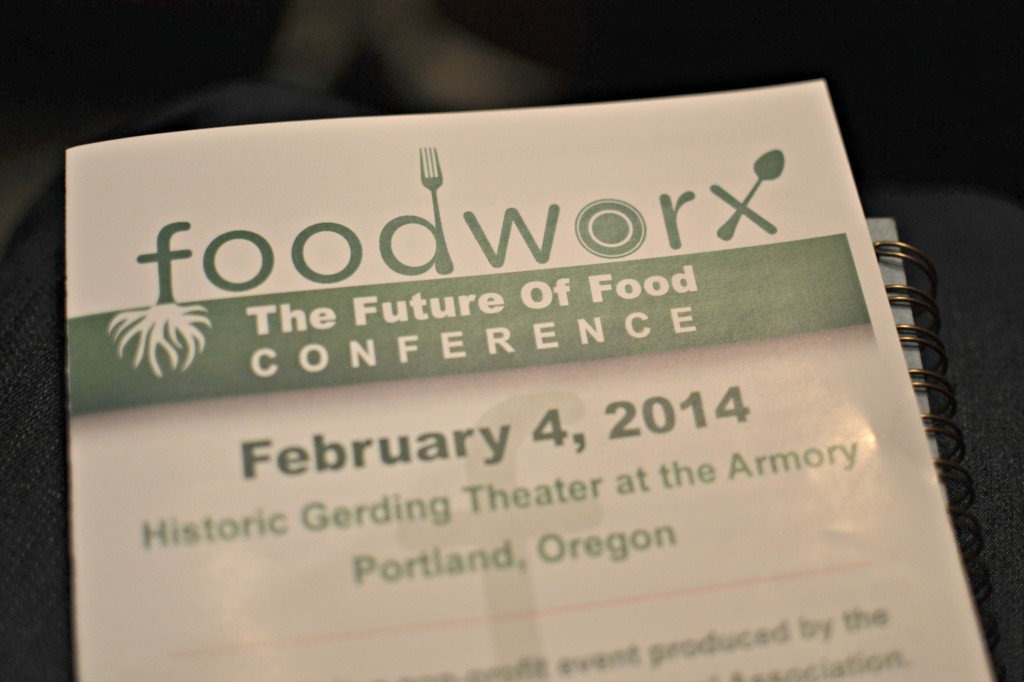 The FoodWorx Conference, which had its inaugural event last year, was similar to a TED Talks as there were 8 speakers throughout the day who had 20 minutes to share their ideas and get people inspired. The topic: food. Specific subjects included food and economics, food and policy and food and health, with speakers like Kurt Huffman of ChefStable Group and Lisa Schroeder of Mother’s Bistro.

Especially in a city like Portland where we are even more food-obsessed, it was evident that there were a lot of people interested in the topic. With over 200 attendees, there were people from every facet of the food world – from culinary students, to small business owners like Heidi from ForkTown Tours, to other food bloggers (great seeing Bee from The Spicy Bee and Brandie from Spoon and Saucer) to just people who loved food and were interested in learning more. 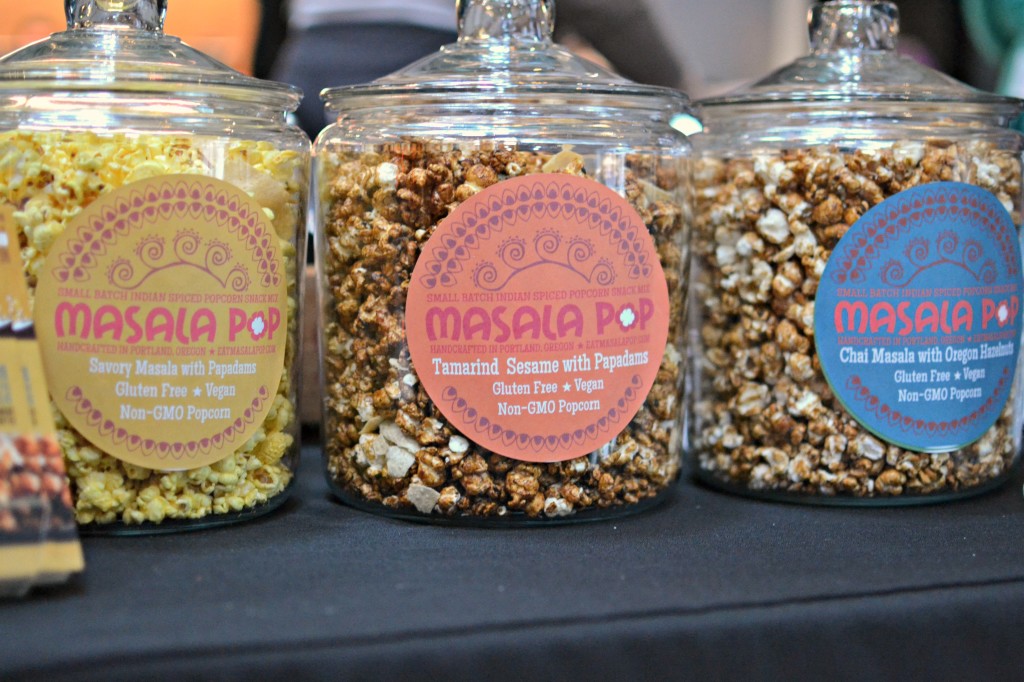 Though I will admit, I did not agree with all of the ideas shared, I did really enjoy how the conference made me think and prompted some interesting conversations amongst attendees (truly, during the lunch break, a group I was sitting with and I started discussing our thoughts on food policy – it was pretty great). 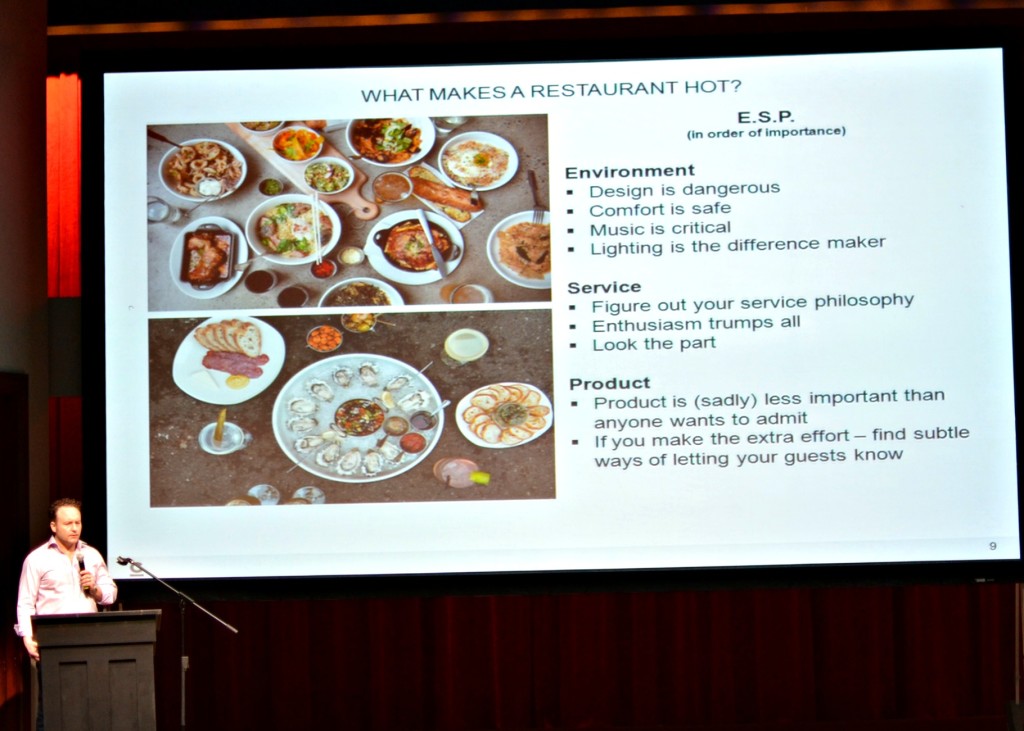 Kurt Huffman sharing his thoughts on what makes a “hot” restaurant.

Here is a synopsis on some of my favorite speakers:

David Howitt, a “FoodPreneur” at Meriwether Group and author of “Heed Your Call“: His inspiring talk was a great way to kick of the FoodWorx conference. He discussed the “Power of And,” that the most successful people, companies and restaurants embrace “and” in their business approach. He offered a hilariously exaggerated but quite accurate analogy of right brain versus left brain as Portland’s eastside versus the westside. Right brain people or “eastsiders” are hipsters who don’t plan or save; whereas left brain people or “westsiders” are yuppies who save a lot and are pretty boring. But he pointed out that you don’t have to limit yourself to just “or” like would you rather be creative OR prepared? Would you rather be profitable OR do good things? Why not AND? That is when you’re really successful. 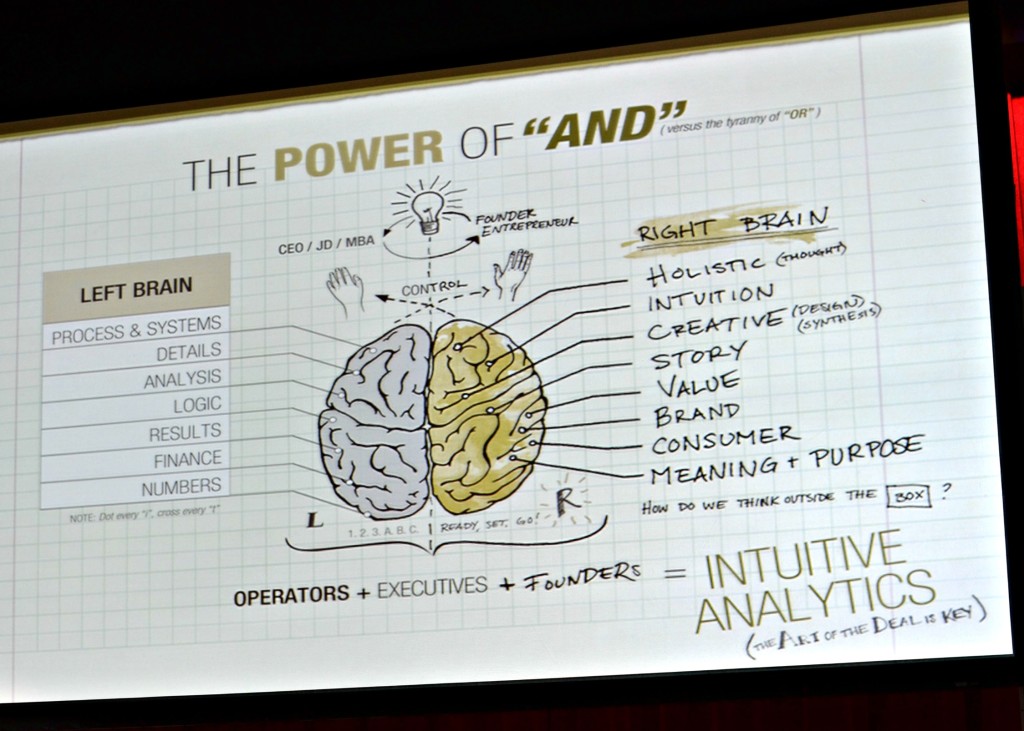 David Howitt’s Power of “And”

Dana Gunders, a staff scientist at the National Resources Defense Council: She discussed food waste in the United States. About 40 percent of food in America goes uneaten. Totally crazy. She offered good ideas on how to minimize food waste at home, such as practical rather than optimistic meal planning. For instance, if you think you’ll cook 7 nights that week, perhaps only grocery shop for 5 nights just in case you end up going out to eat or having too many leftovers. Not rocket science, but definitely a good first star to reducing waste.

Rob Holmes of GLP Films: As a filmmaker, he demonstrated how to be a food storyteller through showing clips of some of his films. Beyond being beautifully shot, they were able to captivate an audience in under ten short minutes. His key advice was creating authentic storytelling, finding your characters, and having fun. For finding your character, he reminded us that the star doesn’t have to be the CEO, the president or whoever else might seem to be the obvious “lead”, it often is the person in the background making things happen.

I particularly loved these two films he shared: 1) Angelic Organics about an urban farming initiative in Illinois and one of their “eco-advocates” Jovon; and 2) New Roots about a Salt Lake City organization that helps refugees through community farming. 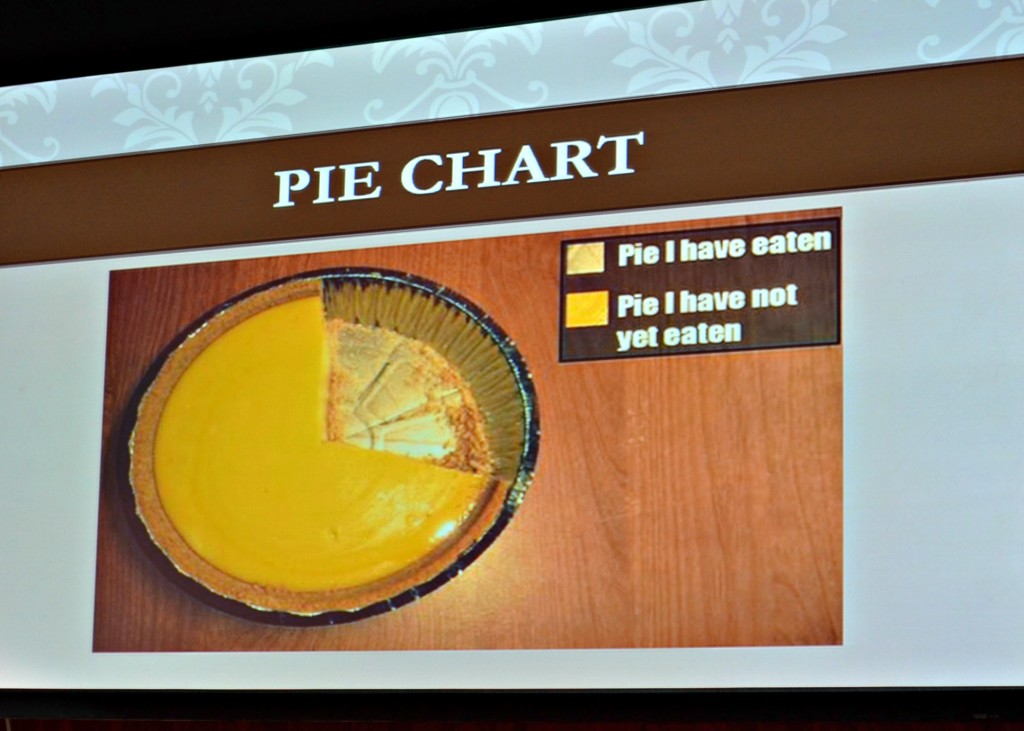 Amelia Pape of My Street Grocery: With a topic of food and society, Amelia discussed the mobile grocery and pop-up market she started with a mission to increase fresh food access for all. She talked a lot about building community through food since “food is how we show love. It is how we connect.”

The conference ended with a panel including Carter Case, who has been providing restaurant design and consultation for 30 years, Tommy Habetz of Bunk Sandwiches, Ross Pullen of TheRestaurantResource.com and Eric Stromquist of the Oregon Culinary Institute. They offered funny anecdotes of their experiences working in the restaurant world and the camaraderie found in the Portland food scene. 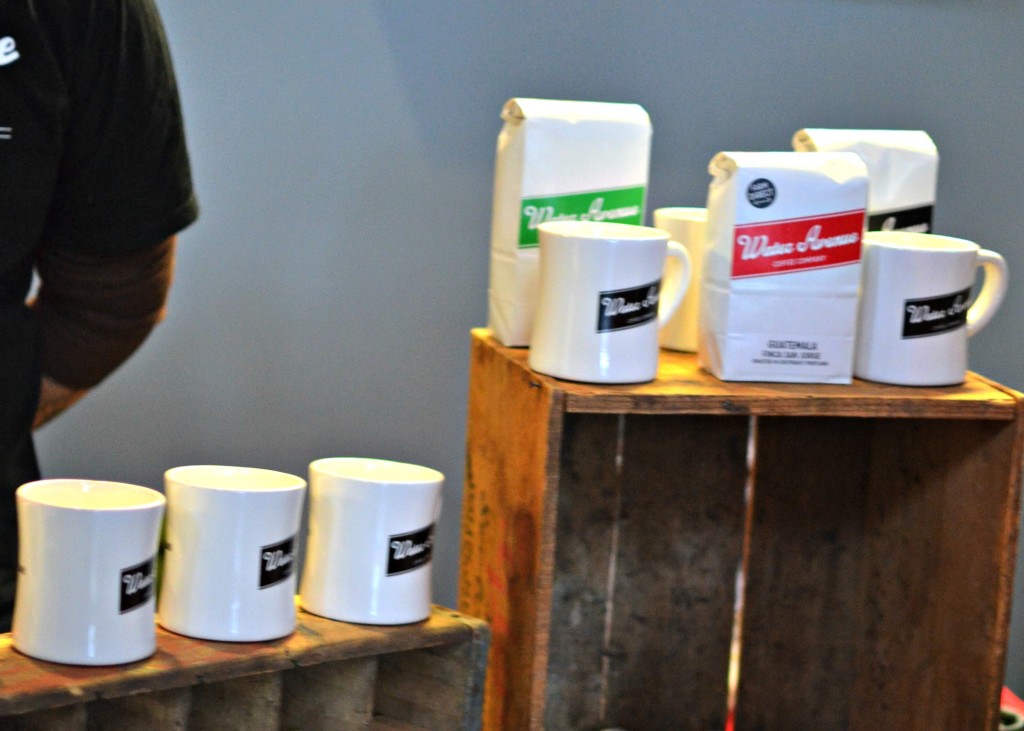 Water Avenue Coffee graciously offered some of their delicious coffee for attendees.

If you weren’t able to make it to FoodWorx but are still interested in learning more, oddly enough, this Freakonomics Radio podcast “Eating and Tweeting” is like a short version of the day’s speakers. I had downloaded a selection of old podcasts for our weekend’s drive to Bend for a ski trip (yes, I’m that nerdy) and was totally shocked when I started listening to this one since it had a lot of the same points and statistics such as discussion on molecular gastronomy versus slow food and how to combat food waste. It was very timely for sure!

Overall FoodWorx was a really fun, interesting and inspiring event. It wasn’t super well publicized but keep it in mind for next winter when hopefully they will be back for round 3 in 2015!