If you’re anything like the food-obsessed weirdo that I am, you love watching food movies, reading about restaurant drama and gawking when you see chef celebrities in real life. From the amazingly gorgeous Netflix documentary series Chef’s Table to the entertaining competition shows like Top Chef to even the not-so-good movies like Burnt, I am totally a sucker for anything food-related. 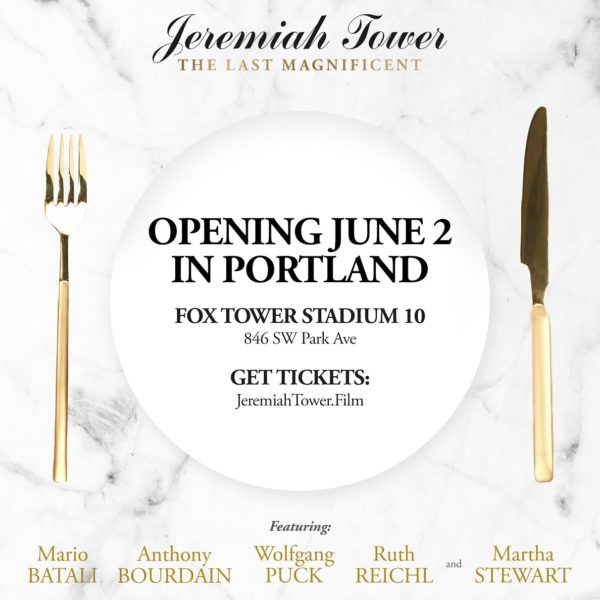 The latest is Jeremiah Tower: The Last Magnificent, a documentary all about the relatively unknown chef who helmed the kitchen when the famed Alice Waters opened Chez Panisse in the 1970s.

I admit despite all of my foodie reading, I hadn’t heard of Jeremiah Tower, though that apparently is not too uncommon. Even though he ran and owned extremely successful restaurants in the 70s and 80s, after a lot of drama and controversy that seems to follow him, he just dropped off the culinary scene. The film, which is now showing in Portland, details his life, his major fall out with Alice Waters and his attempt to jump back into the restaurant world after years away. 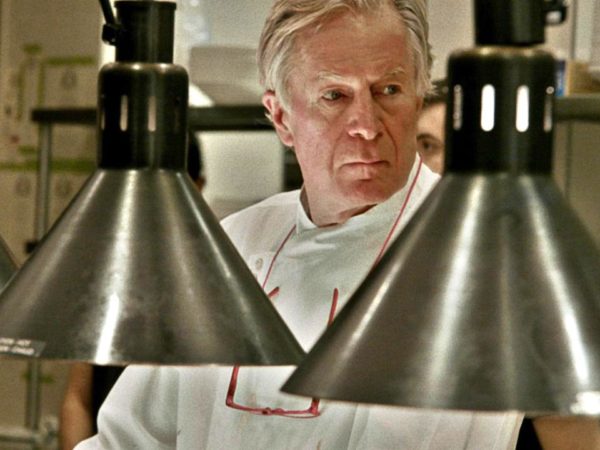 I’m not sure if the movie made me sympathize with him or feel like he was just overly pompous but either way, it’s a fascinating story for any culinary nerd. Especially as it features interview cameos of the much bigger named chefs like Anthony Bourdain, Mario Batali and Ruth Reichl, who describe their impressions of the illusive Jeremiah Tower.

Have you seen the movie yet? If so, let me know what you think! Would love to know what side of the Jeremiah story you’re on – team Jeremiah or team Alice?