John Gorham’s new restaurant, which was announced back in March, is just about open! I got to attend a really awesome opening party for MEC last weekend. Complete with a DJ, tons of happy guests, delicious cocktails and a sampling of the menu, it was one heck of an evening.

Though a wordy name for a restaurant, Mediterranean Exploration Company is just that, an exploration of the cuisine of Israel, Turkey and North Africa. (You can even see photos of John and MEC Executive Chef Kasey Mills’ research trip to Israel on their website/Facebook page.) Similar to John’s other restaurants, Toro Bravo, Tasty n Sons and Tasty n Alder, MEC’s menu features small plates that will be served family-style as they are prepared. 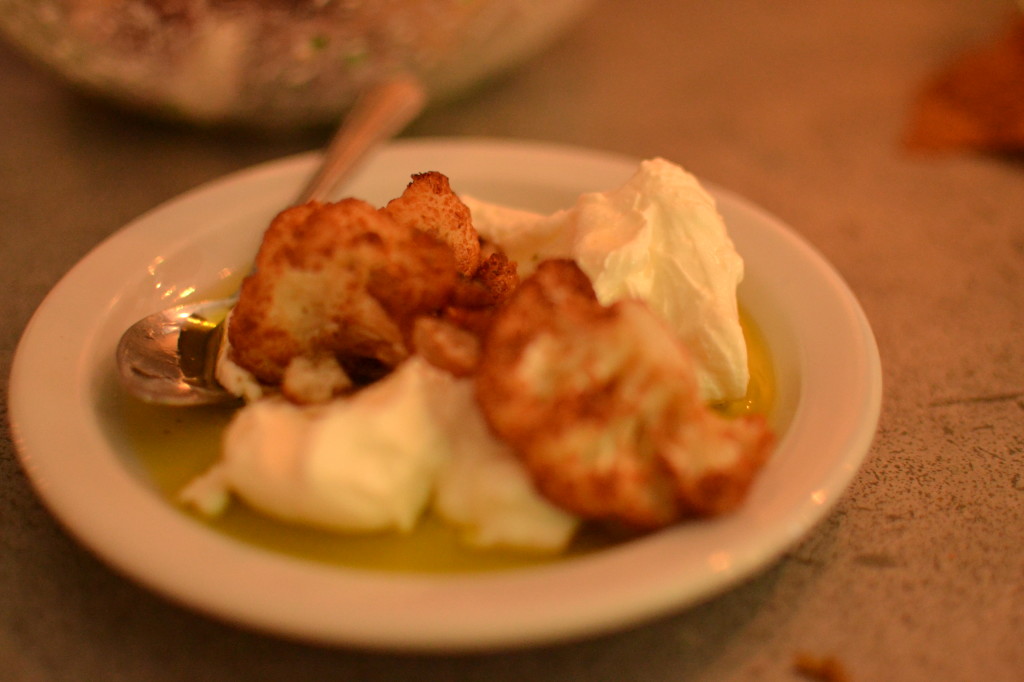 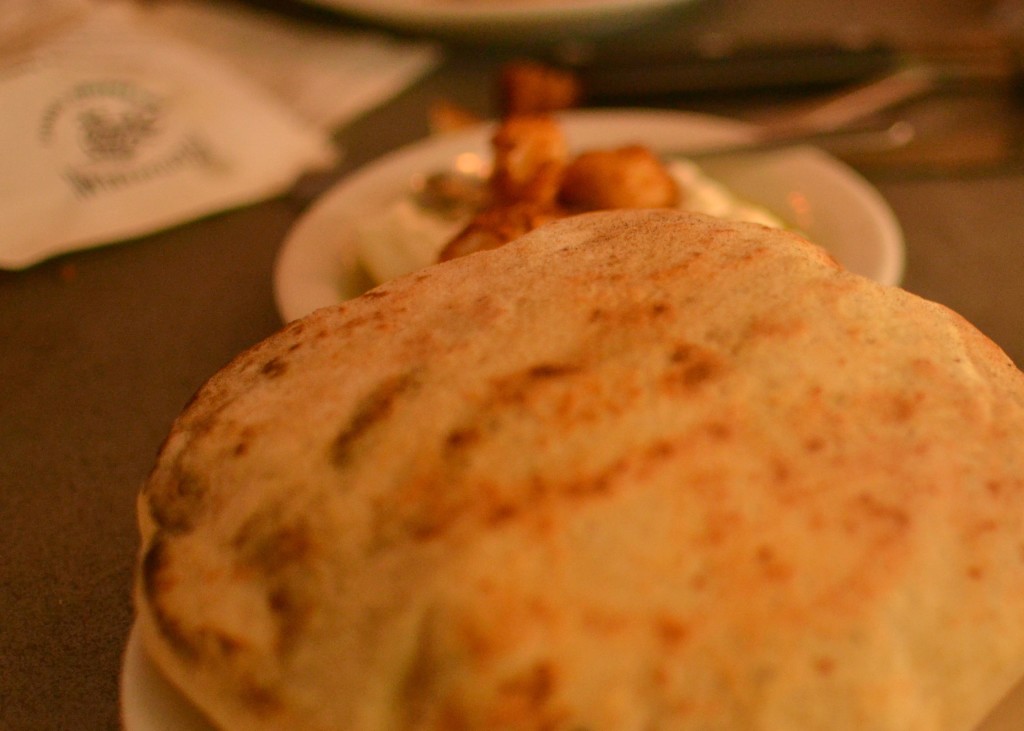 The dishes we sampled were really great. Housemade pita bread served warm to our table, with fresh hummus. Lebneh cheese and fried cauliflower. Mejada, a fantastic vegetarian dish of rice, lentils and fried onions. Perfectly cooked mackerel topped with oranges. Radicchio salad with cherries and a parsley, yogurt dressing. Lamb gyro with tzatziki sauce. My favorite by far was the Moroccan Brick Chicken. It was incredibly moist and flavorful. 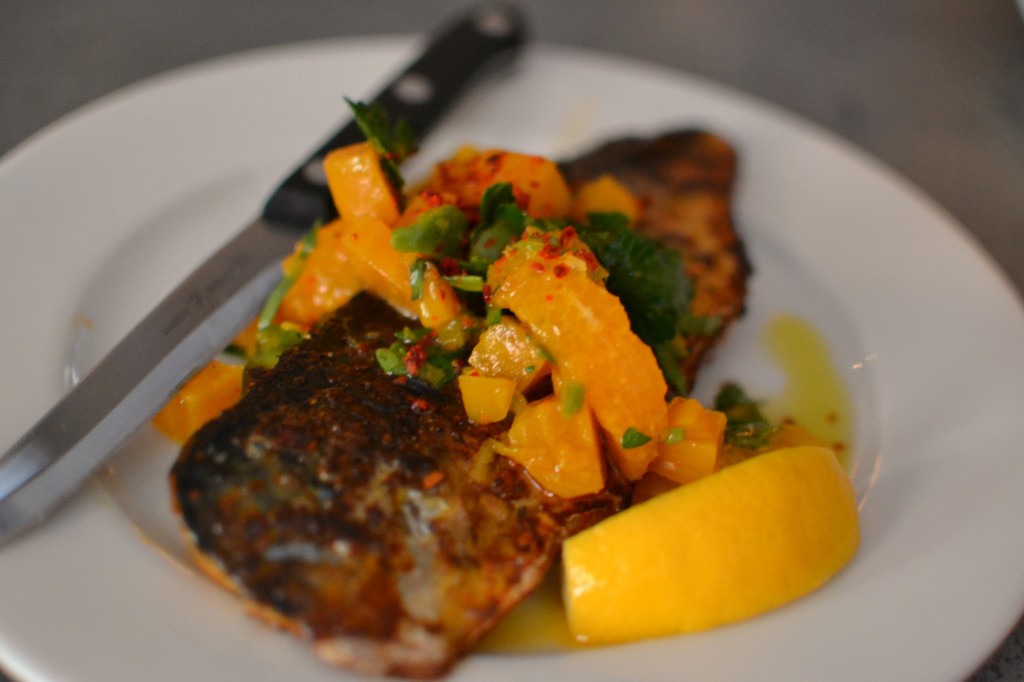 At the Ringside anniversary dinner with John Gorham I got to attend a few weeks ago, John mentioned that they wanted to stay true to the cuisine of the region, so no pork products would be served. I was admittedly a little shocked. I mean, how can you even imagine dishes like the incredible bacon wrapped dates from Toro Bravo without bacon?

But do not worry! John and MEC Executive Chef Kasey Mills have figured out a way! Beef bacon will grace the menu in several of the dishes. 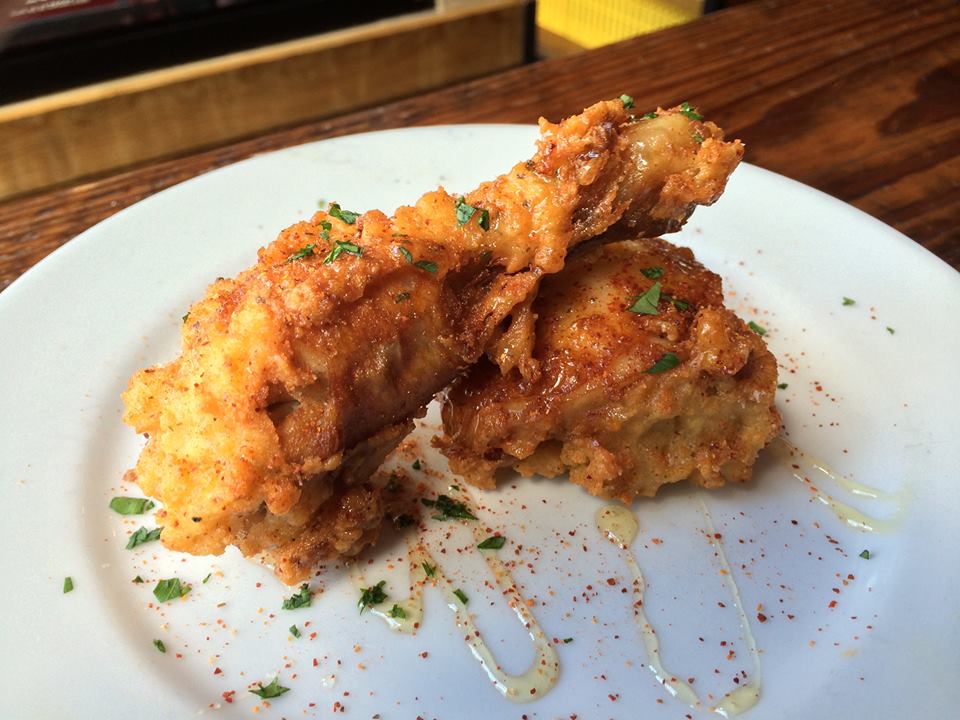 I was bummed that I wasn’t able to try the fried chicken with aleppo pepper and honey We could see it pass by our table on a few occasions but sadly the servers never brought one to us. I definitely intend on ordering that when I go in next. 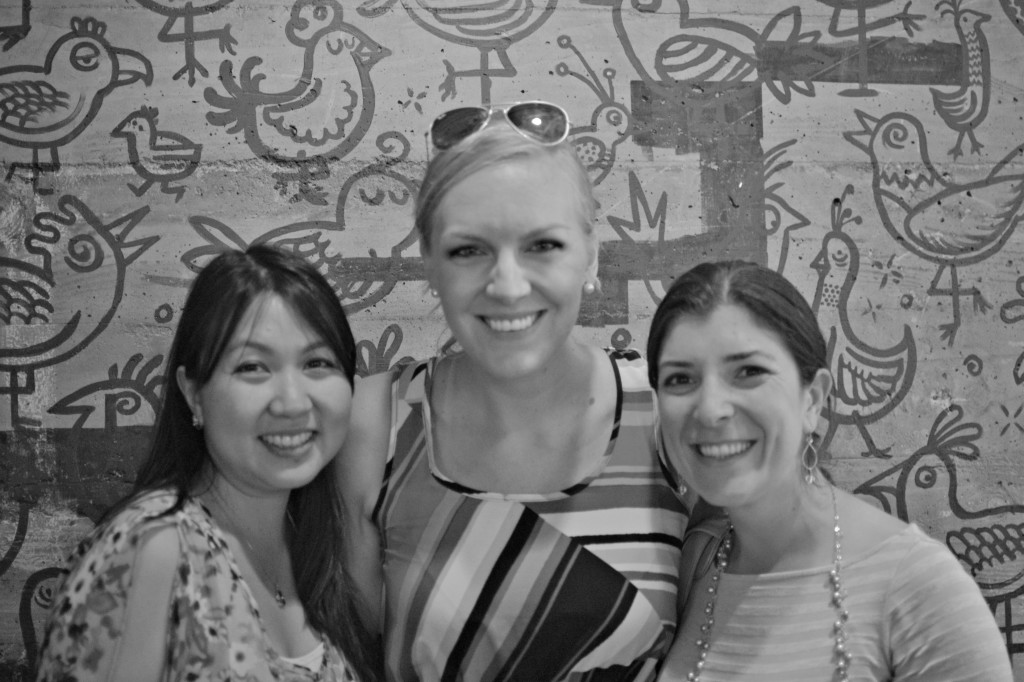 Unlike the other “Brave Bull” restaurants (John’s nickname for his company of restaurants), starting August 1st when the restaurant officially opens, MEC will also take reservations! Wahoo! That means not having to wait awkwardly outside the doors for about 2 hours while trying to get a seat, like I do whenever I got to Tasty n Alder. 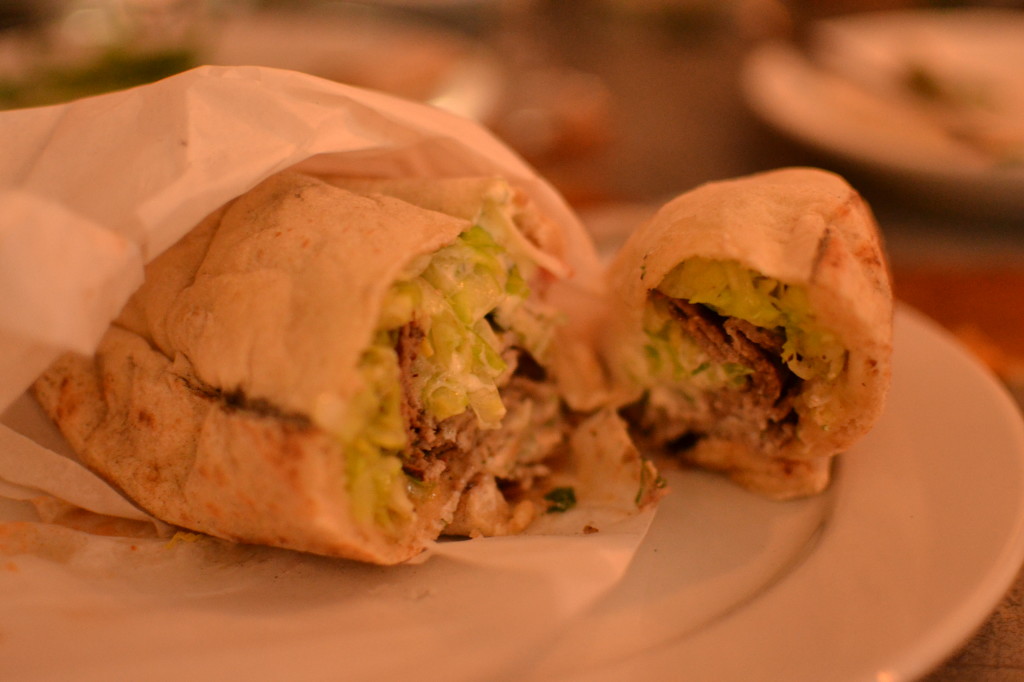 Between now and then however, you can stop in to check out MEC yourself during their soft opening hours, no reservations needed.

Mazel tov, John and Renee on another fantastic restaurant!