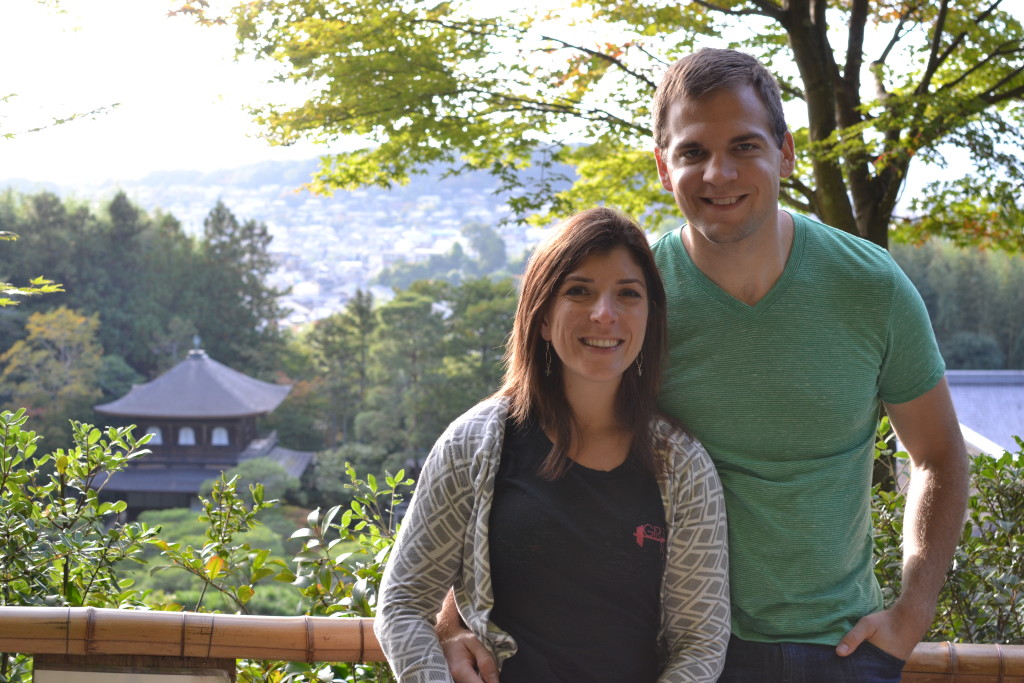 Brice and me in front of the Silver Temple in Kyoto

We are on week #2 of our sabbatical adventures. I am attempting to write this post on an iPad and it is really finnicky with the photos so apologies there aren’t more!

We are currently in Nagoya, the country’s third largest city, after having spent 4 nights in both Tokyo and Kyoto. Japan has been great so far. We have had a lot of fun, exploring, touring with my brother and his wife, staying out late and of course eating a lot of delicious food. Here are a few highlights and learnings from the trip so far. 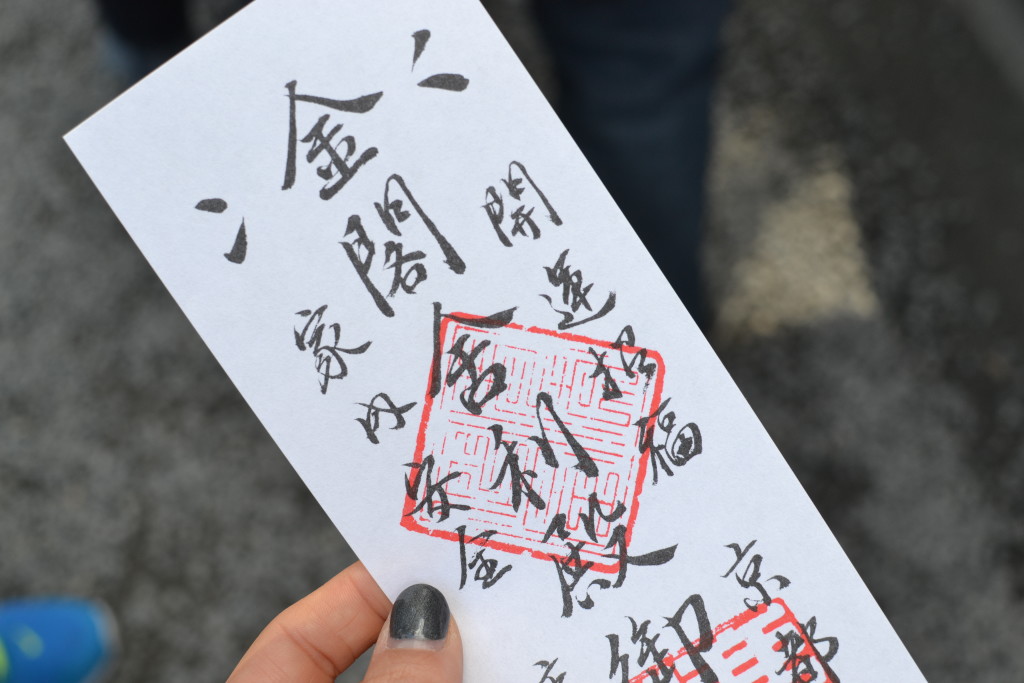 Even the tickets to museums are beautiful 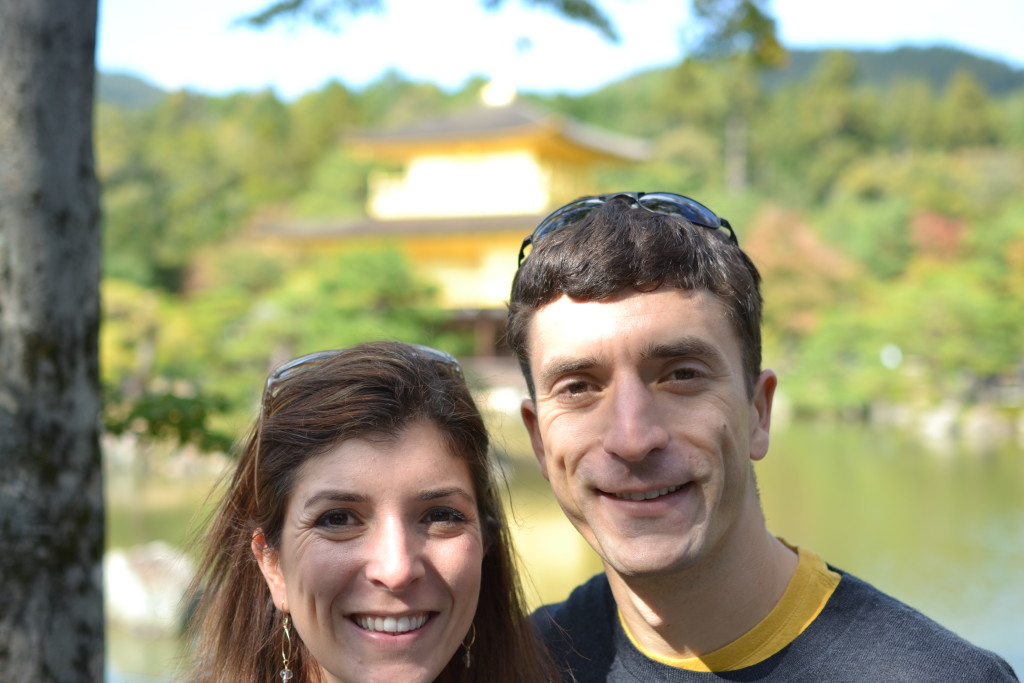 1) The food is amazing. No matter where we have gone – from Michelin-starred restaurants to chains to literally rest stops, it has all been good. Truly. My favorite meals so far have been at Tempura Kondo in Tokyo and at this restaurant Gogyo in Kyoto that my sister-in-law took us to, where we got really unique blackened soy sauce ramen and the best gyoza I’ve ever had, served with a Japanese citrus, yuzu mustard sauce. 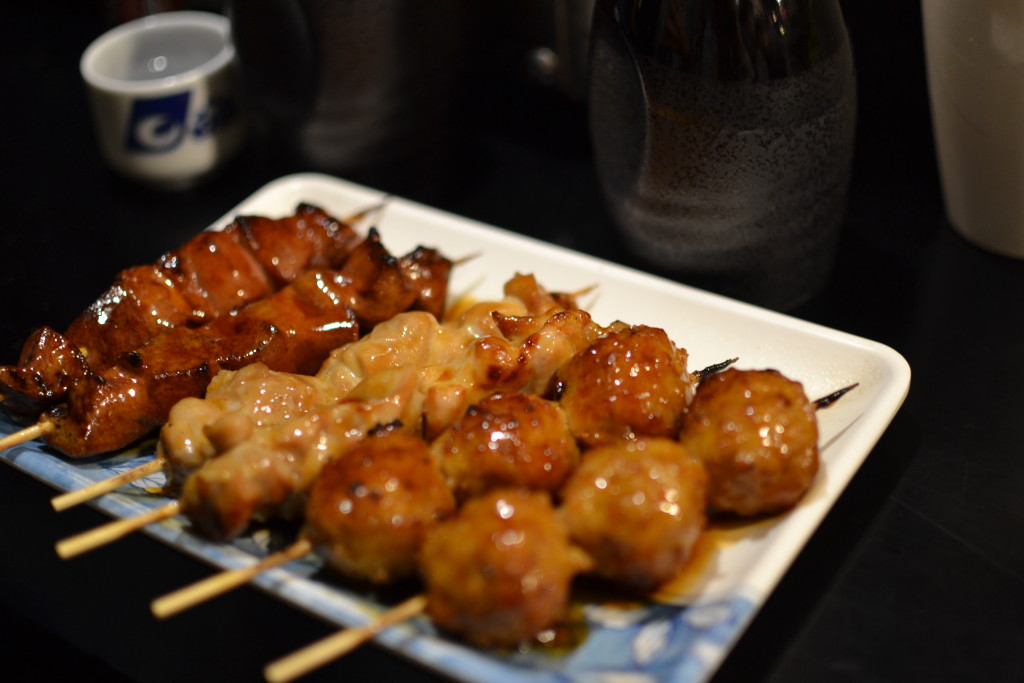 Yakitori from our first night in Japan 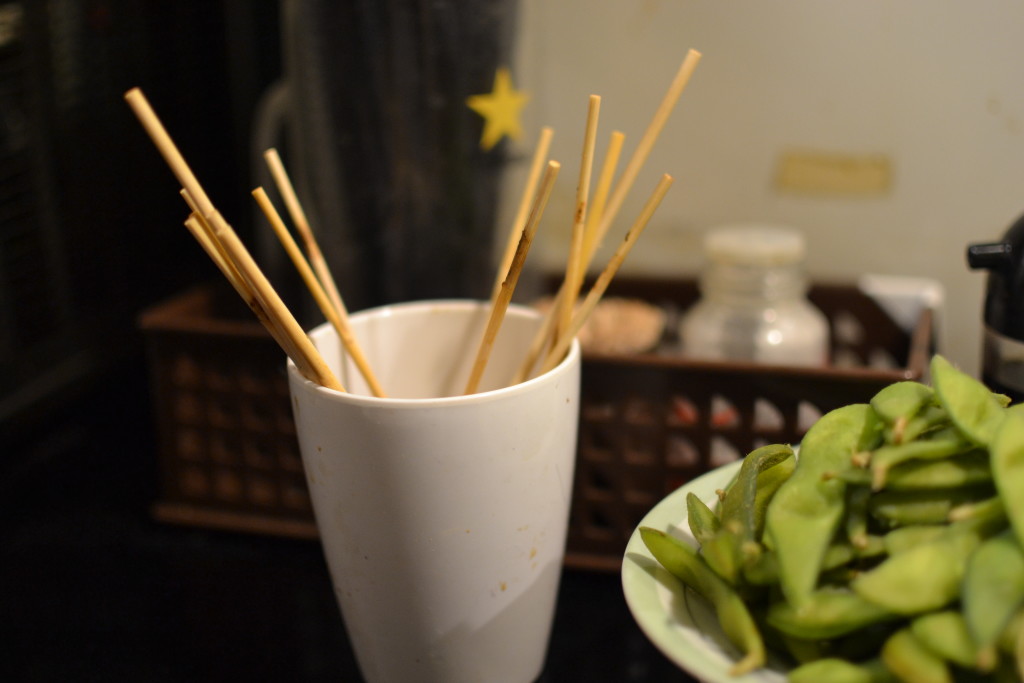 2) As briefly mentioned above, rest stops here are the best. They are all super clean and have awesome food choices. The Chevron mini-marts on the side of I-5 just do not cut it by comparison. 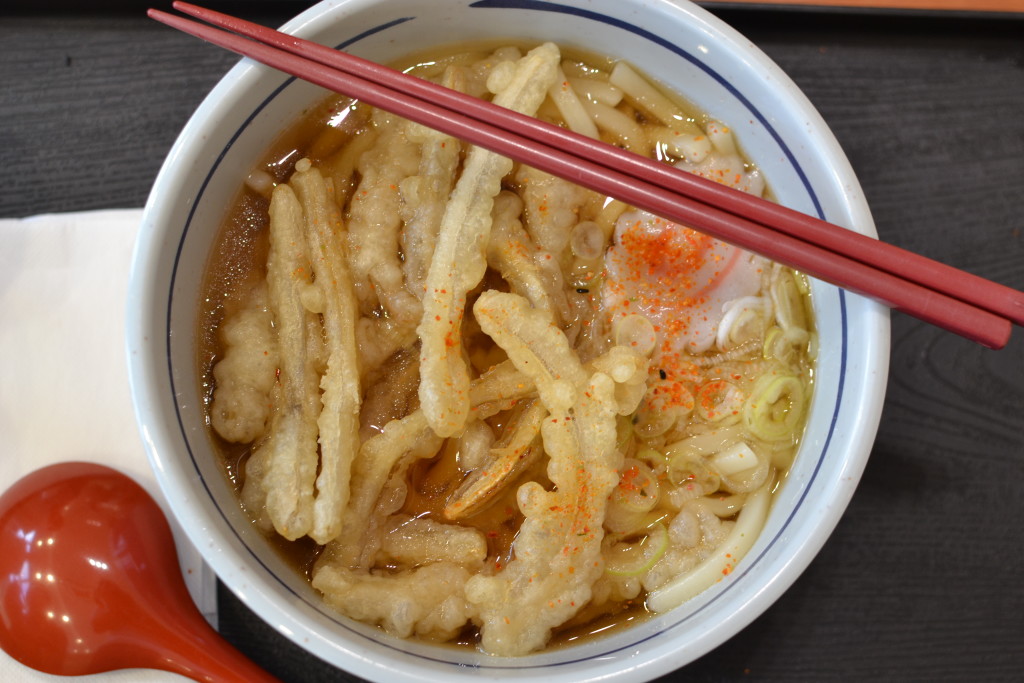 This is from a rest stop off the highway. Seriously.

3) Restaurants and bars are all tiny. A “large bar” seats probably 12 people. It is not unusual to find places that are only big enough for 4 or 6 people. One night in Kyoto we tried going into a small sake bar with my brother, his wife and 2 friends we made but 6 people was too many for the bar. I can only imagine what Japanese people think when they go to places like the Olive Garden in the US. 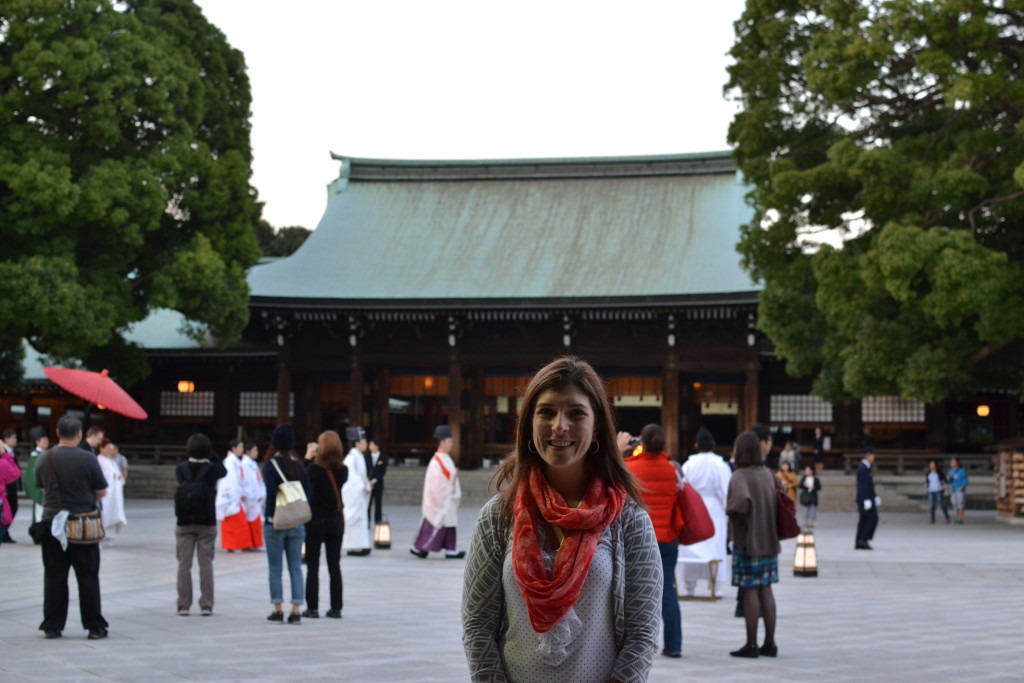 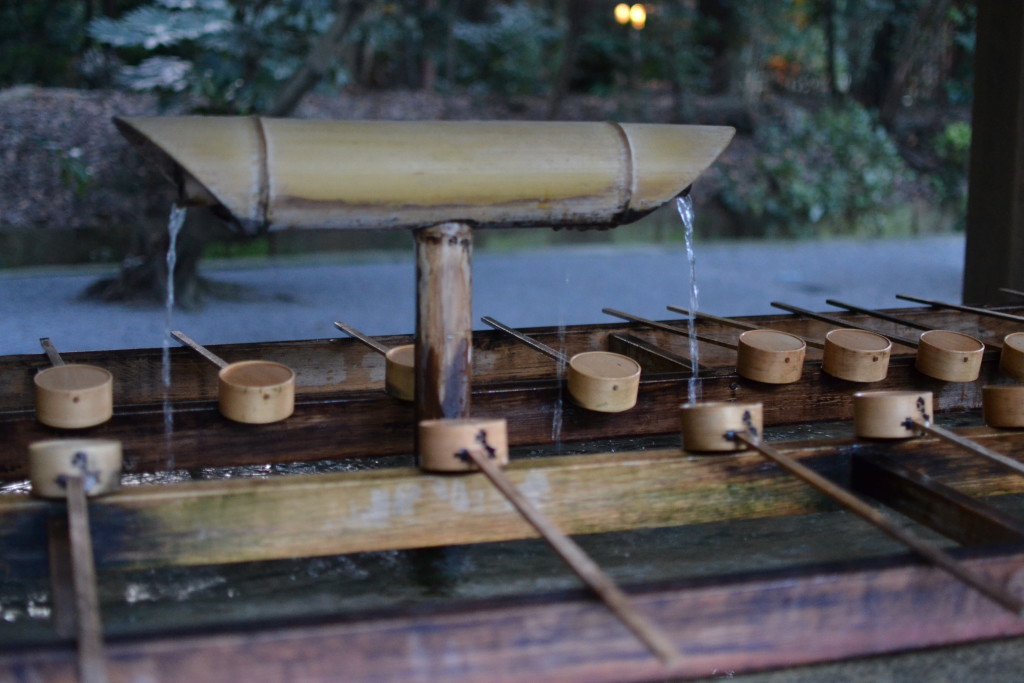 4) Japan is incredibly quiet. Every where you go, whether it is a packed subway train during rush hour in Tokyo or at a crowded restaurant, it is nearly always quiet. We have frequently been the noisy Americans. Whoops. But I would like to think we’ve been entertaining at least.

5) Japan is truly a little weird. The Robot Restaurant was probably one of the stranger things I’ve ever done. Giant robots, girls dancing and singing, bright flashing lights, loud weird music, and at one point a large Kung Fu Panda came out. It was sensory overload. Nearly everyone left with the same expression of “what the hell just happened?” 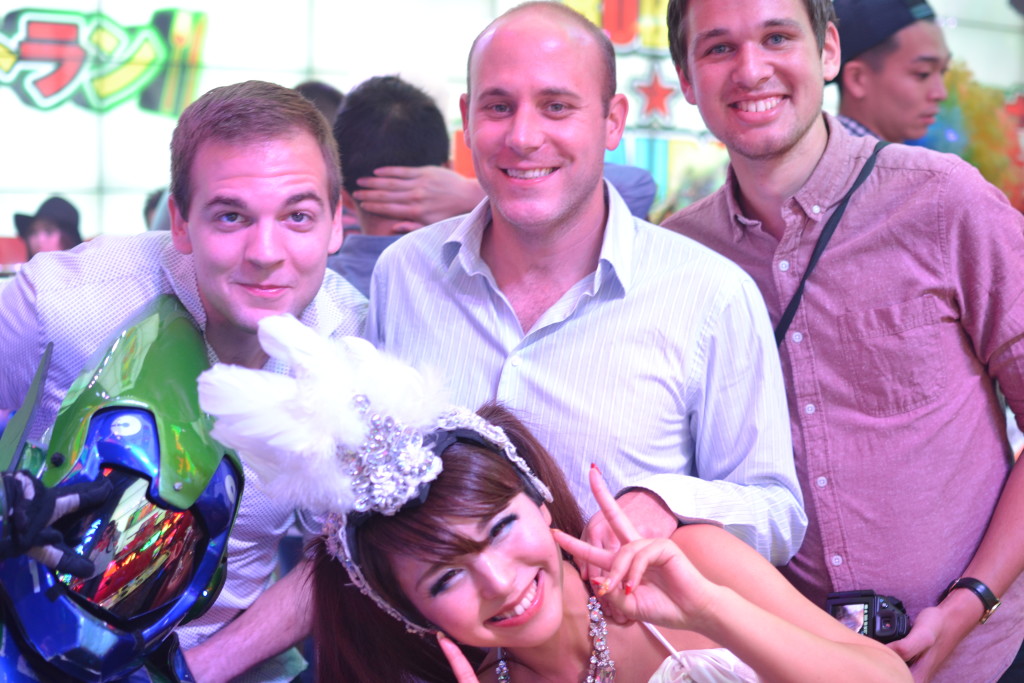 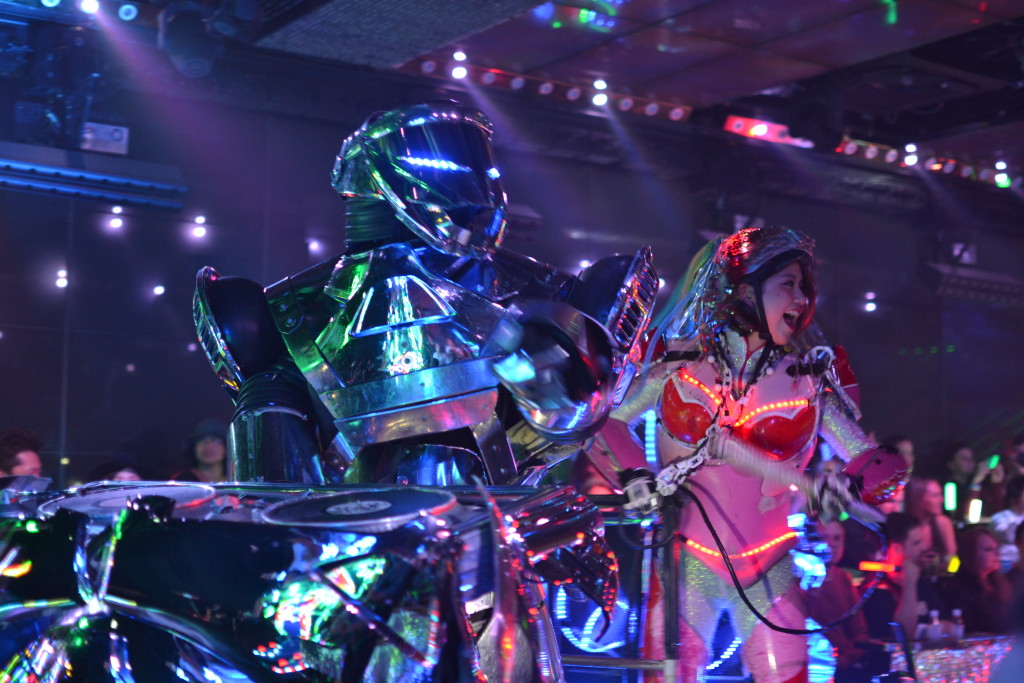 The other wacky thing was at the Shibuya intersecton, which is the busiest intersection in the world where 6 streets all intersect and the crosswalk lets all pedestrians go at once. While waiting to cross we saw a girl with a box and didn’t think too much of it until the light changed, she ran out into the street, jumped in the box and posed for the photographer who was with her. She was of course in a school girl outfit. Very Japan. 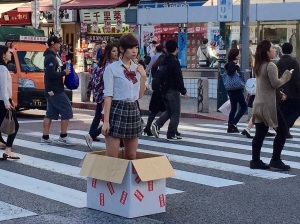 6) The people are all so so nice. It is customary to give people gifts here so the owner of our AirBnB house in Kyoto gave us handmade origami. We also were given some other origami from some school children we encountered at a temple park. They were practicing their English and asked us what our favorite sports and Japanese cartoon characters were, and in exchange we received origami cranes. So sweet. 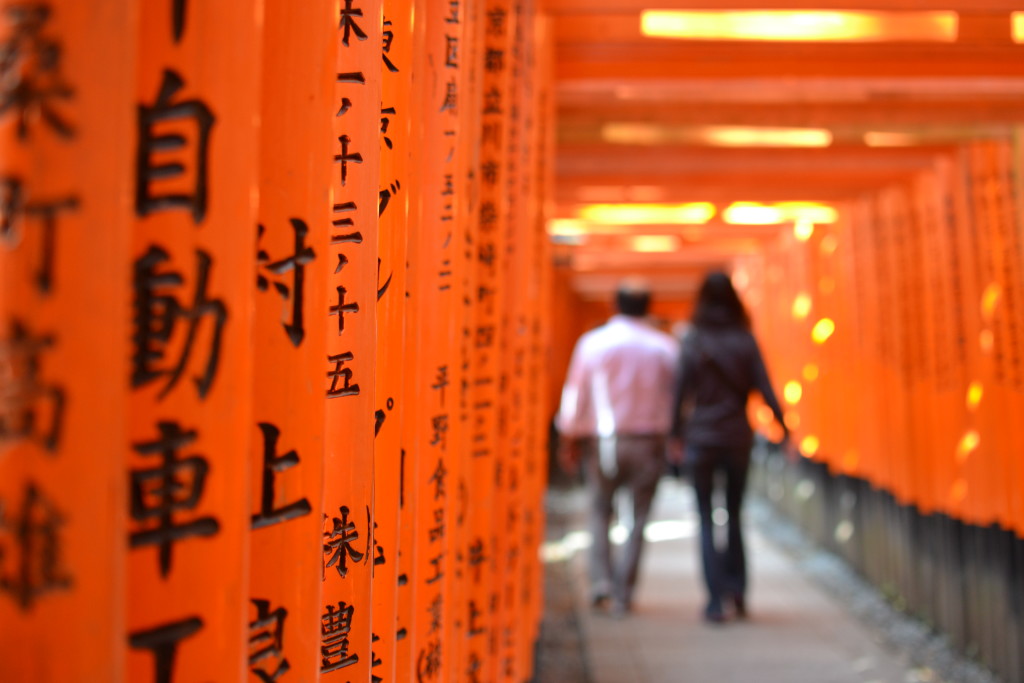 7) The pagodas, temples, parks are really beautiful. I also love all of the history. We visited the Todai-Ji Temple today that was built in 728! It is the largest wooden structure in the world and houses a giant Buddha. 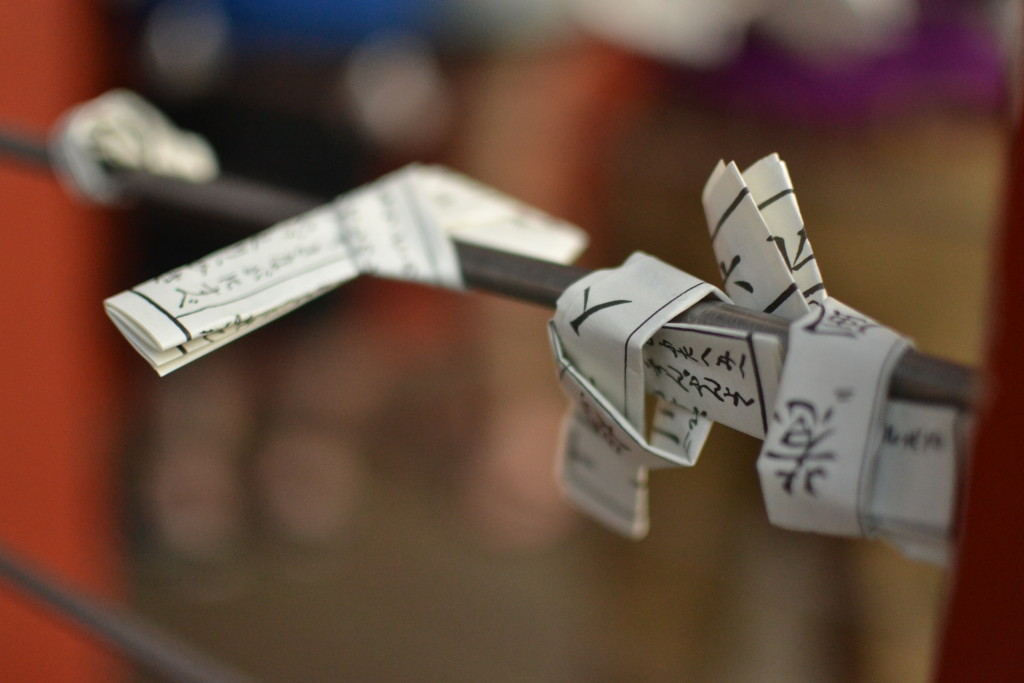 Visitors of the shrine write their wishes and prayers onto these little pieces of paper. 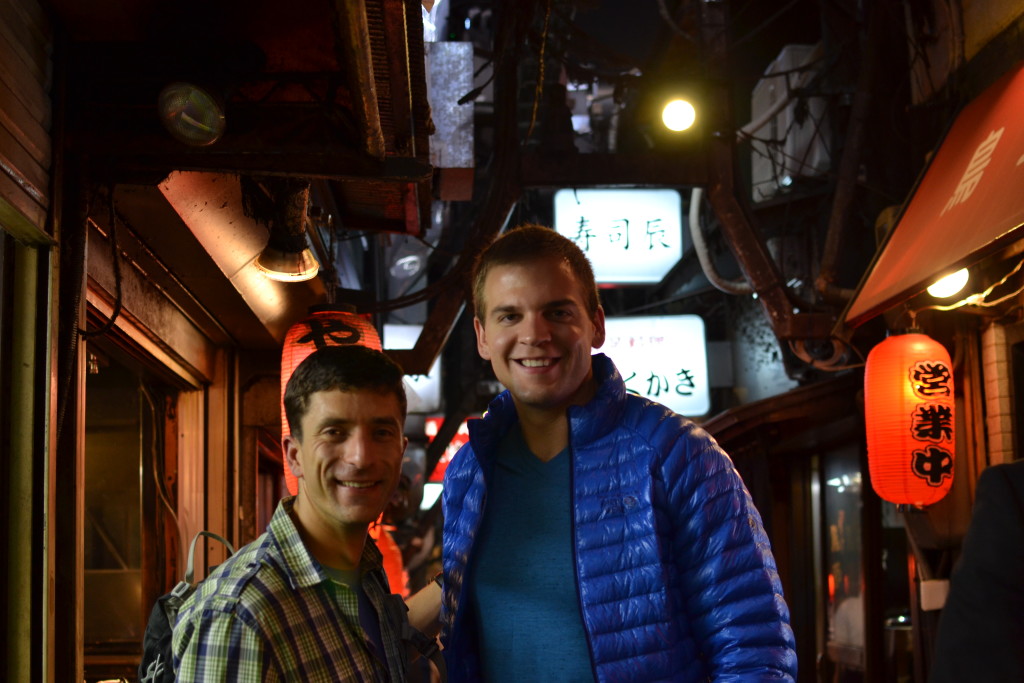 We have lucked out with fantastic weather for the most part. We have another week in Japan, which includes a stay in a traditional Japanese inn (ryokan), dinner with Marshall and Ashley’s favorite sushi chef and celebrating Halloween at the US Naval Base where we get to give candy to Japanese trick-or-treaters (no doubt they will be beyond adorable!) 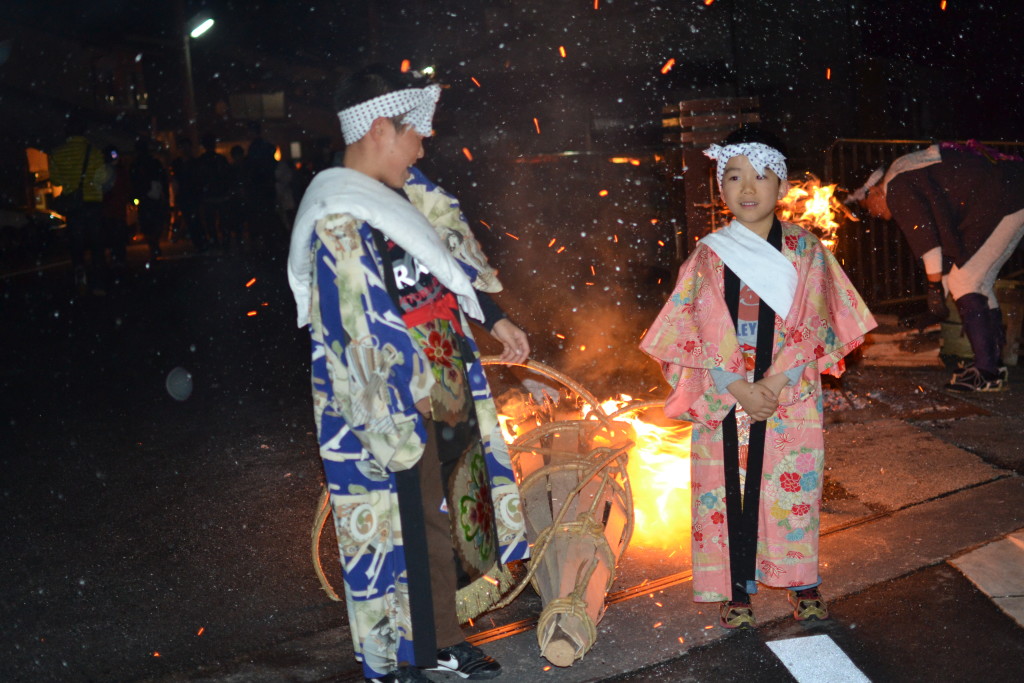 So amazing seeing the annual Fire Festival outside of Kyoto

More to come in another few days. If you don’t already, remember to check out my hashtag (#MckAsia) and follow me on Instagram as well (@bakery_bingo) for more photos and stories along the way!