I’ve made it to Europe! Fingers crossed I also survive renting a stick shift and driving on the other side of the road through England by myself! Next up: Prague! Be sure to follow me on the ‘Gram and Snapchat while you’re at it {@bakery_bingo}.

Today we’ve got my friend Summer back in action to share about her recent trip to Walla Walla. She’s an awesome storyteller and knows a thing or two about great wines and eats. It definitely makes me want to get to the small Washington wine town ASAP.

I’m really kicking myself for not checking out Walla Walla sooner. It’s only a three hour drive from Portland and easy to explore in a weekend. If you go and you should, prepare your mind and body to consume alcohol and food nonstop. 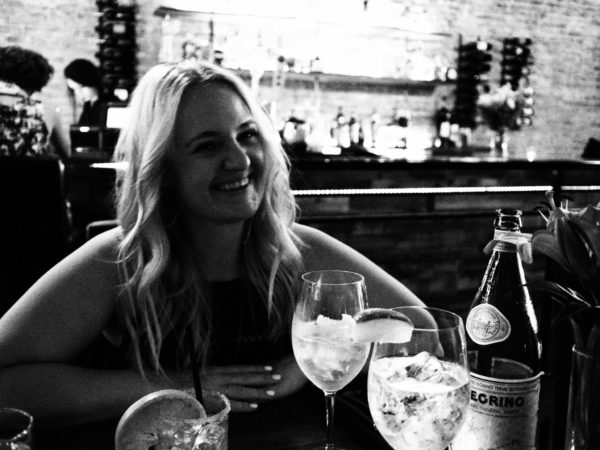 Summer getting her drink on at The Ox and Cart. Photo credit: Summer Beagle

The wine scene in Walla Walla is relatively new with over 100 wineries proliferating in the past 10-15 years. What struck me most was the electric feel that you’re in on a secret before everyone else. The winemakers are pouring your wines in the downtown tasting rooms. The college students serving your food know more about gastronomy and wines than you ever will. And the wines aren’t just good. They’re incredible and there’s a shit load of them.

The wineries and tasting rooms are distributed across four main areas: downtown, the west side, the east side and south of town. I’d suggest starting in the downtown area because there are so many tasting rooms in a two block radius you can knock out.  This is the best guide. 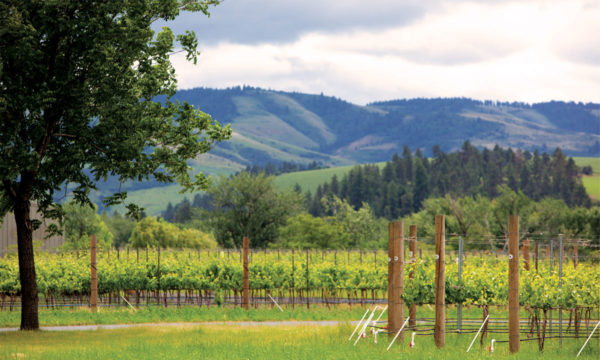 We went to about 8 tasting rooms (because vacation) in the downtown area and two of them really stood out. Maison Bleue Family Winery focuses primarily on Rhone varieties and French in style. The winemaker is a former dentist who quit practicing to become a full time vigneron. The tasting room is of course a beautiful blue and the tasting room staff are friendly and quick to recommendation other tasting rooms. Community, not competition, am I right?

For a $10 tasting, you get to try five of their wines including single vineyard Pinot Noir and Chardonnay wines from organically grown, dry farmed vineyards. The tasting fee (at almost all tasting rooms) is waived with a purchase. Because it was over 90 degrees out, I was drawn to their 2013 Clos Pierre Chardonnay from their Domaine J. Meuret line which also happened to receive 93 points from Wine Enthusiast. I don’t buy into the whole point system but if it gets people drinking wine, I’m happy. 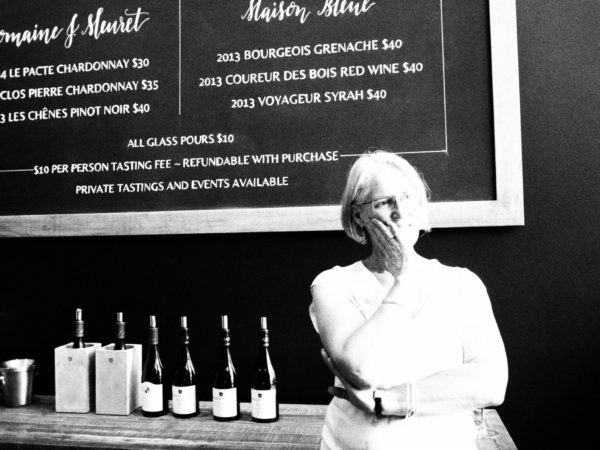 My second and most favorite tasting room experience featured Lagana Cellars. As I approached who I thought was the tasting room attendant, I dropped my favorite Sideways line, “should I spit out my gum”?  He shot back with the equally memorable quote, “I am NOT drinking any f@$*ing Merlot”, and I was instantly smitten. After briefly discussing the wines, he introduced himself as Jason Fox, the winemaker himself! Don’t let his youthful and tattooed appearance fool you. Before moving to Walla Walla to study enology and viticulture, he was studying to become a Master Sommelier, which is an insane undertaking. If you haven’t watched SOMM (available on Netflix), I’d highly recommend it. 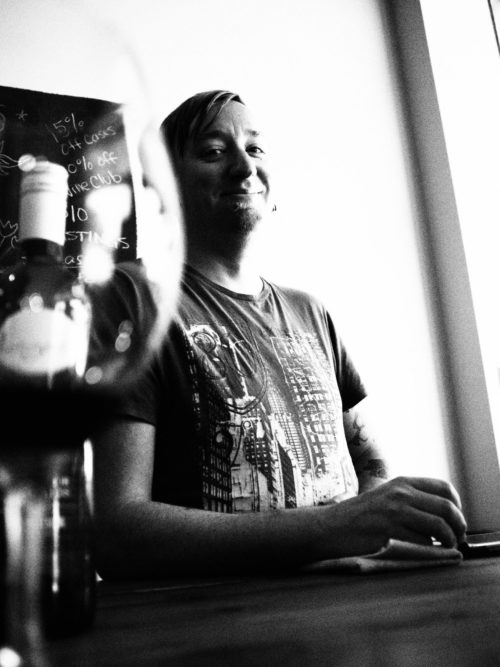 Lagana Cellars has the best dry Riesling I’ve ever tasted. For those of you new to wine and who typically associate Rieslings as being super sweet, “dry” means not sweet. Bone-dry Rieslings are a bit of a fad amongst wine lovers and Master Sommeliers because they pair well with food and show a really crisp and angular finish. Since I am trying to reach new levels of hoit and toit, they are my new obsession.

Aged on lees with only 0.78% residual sugar to balance the high natural acidity, The 2013 Sagemoor Vineyards Riesling tastes like hope and courage had a baby and named it Lagana. Wine Enthusiast gave it 87 points but I would give it a million points. Trust me, you need this in your life. 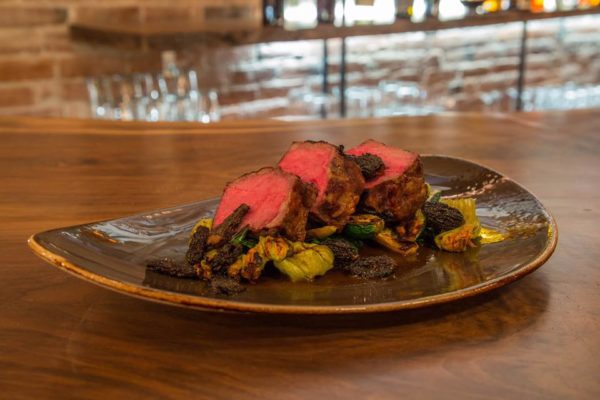 Don’t just visit for the wine. Due to fine dining establishments like Saffron, Whitehouse-Crawford and Ox and Cart, Walla Walla is a destination for gastronomes. Because we had met some of the charming staff from Ox and Cart in a downtown tasting room, we decided to have our first meal there and it did not disappoint. The restaurant uses only regionally grown and harvested specialties from local ranches and farms.  The menu is seasonal and pays homage to American flavors seeped in agricultural history. This is where you want to order a cocktail. Try The Farmer’s Daughter made with Walla Walla Distilling Co. gin and lavender lemonade.

Check back here for Day 2 of the trip with more recommendations.