Tickets and the full scheduled for this September’s Feast will be available tomorrow! Yippee! As I’ve mentioned before, make sure you block your calendar if you haven’t already! 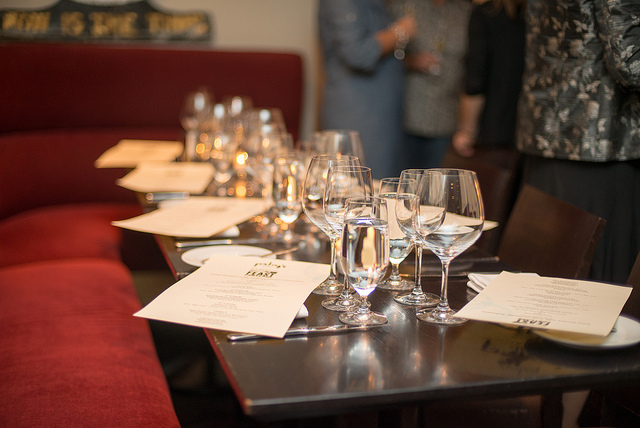 While the big marquee nighttime events like Sandwich Invitational are a lot of fun, being a total food nerd, I also really love the daytime events like hands-on classes and tasting panels. Why not learn something in between all the eating and drinking?!

Feast reached out to me to share a sneak peak at one of their upcoming events! This year, Feast is kicking off a new tasting panel, Drink Tank Presented by Imbibe, where local and national beverage industry experts will guide an intimate group of attendees through a tasting of premium beverages. Feast panelists will share their extensive knowledge along with a few good stories as they explore new trends in the wine, beer and cocktail world.

This exclusive preview is for their Pinot Noir: The Battle for Balance tasting panel. As someone who admittedly doesn’t know that much about wine, but would like to, this one sounds really excellent. I have been to a few of the wineries on the panel, including Elk Cove and Gran Moraine (for my wine tour birthday last year!). Both of those wineries are amazing so I have no doubt this will be a really fun and interesting talk. 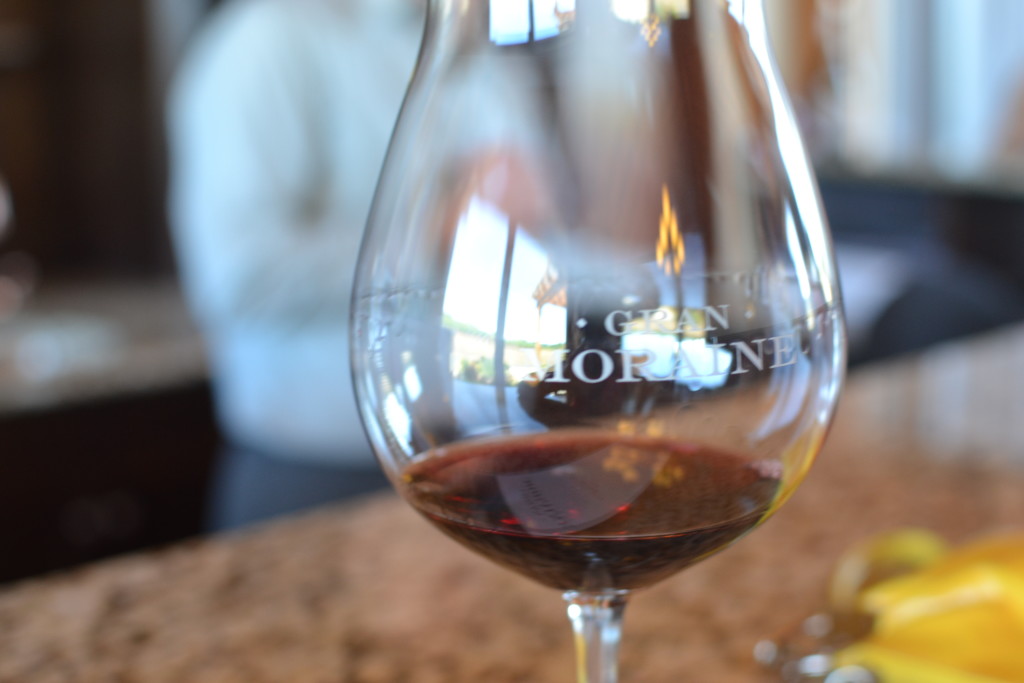 Blue and black or white and gold? Who the heck cares?!?! Here in Oregon, if you really want to start a heated debate just ask us about Pinot Noir. Whether you’re a low alcohol zealot, an acid junky, or a fruit fanatic our Pinot posse will have a wine for you as they have it out in the ultimate Pinot Noir tug-of-war. 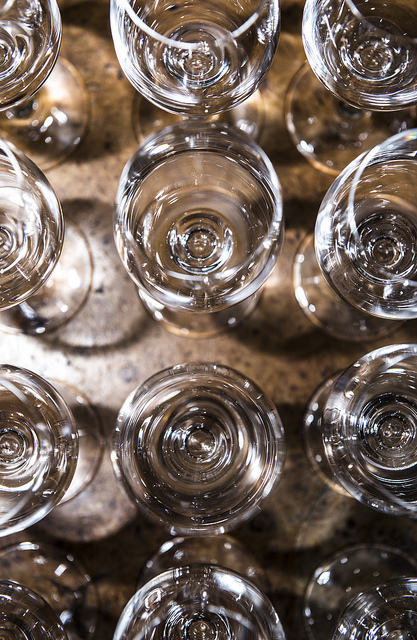 Bruce Schoenfeld writes about wine for Saveur and other publications. He has traveled to nearly every major viticultural region in the world, but has never seen a Star Trek episode or tasted coffee. He lives with his wife and two boys in Colorado.

A fourth-generation Oregon farmer, Adam grew up on a 40-acre vineyard that his parents planted in 1974 in the foothills of the coast range in Yamhill County. Like all the Campbell kids, he spent his summers in the vineyard and on the bottling line, but Adam developed a special connection to the vineyards. In 1995 he joined forces with his folks to make Elk Cove’s wines. In 1999 he became head winemaker and headed up a new vineyard development project that has grown the Elk Cove vineyard holdings to 350 planted acres. Extremely low yields from meticulously farmed Estate grown fruit give him excellent raw material, while natural winemaking methods provide the rest. Adam’s passion for sustainability includes a solar energy project at the winery, bio-diesel for all farm vehicles & use of organic farming methods. Adam has served on the Board of Directors for the International Pinot Noir Celebration (IPNC), Oregon Pinot Camp (OPC), Oregon League of Conservation Voters (OLCV) and the Salud Pinot Noir Auction. He also has a Political Science degree from Lewis and Clark College.

Eugenia has held many top positions during her 38 years in the wine business. She began her career with Joseph Swan Vineyards as a cellar/vineyard worker in 1976. That experience led her to numerous opportunities, including cellar intern positions in Burgundy at both the prestigious producer Pousse d’Or in Volnay and Etienne Sauzet in Puligny-Montrachet. Most significantly she took the position of Business Manager at Bouchaine Vineyards in Napa, California in 1982 during the early days of the winery’s start-up. She was later promoted to President and CEO. In January of 1996, she accepted the position of President at Vine Cliff Winery in Napa. Eugenia’s travels took her to Oregon in 2003 where she ventured into the world of wine distribution by becoming the founder and co-owner of Tsarina Wines, a small fine-wine-only distributor based in Portland. In 2006, Tsarina merged with the Henry Wine Group of Oregon. Eugenia continued as Co-owner and President until 2009 when the company was sold. Throughout her career, Eugenia has been an industry consultant and owner of her wine brand, Keegan Cellars, that operates in Roussillon, France. Just recently, she was the acting General Manager of The Four Graces Winery in Dundee, Oregon. In April of 2014, Eugenia joined Gran Moraine as General Manager and Winemaker.

Rajat was born in Calcutta and began his wine career as an apprentice to one of the industry’s most acclaimed master sommeliers, Larry Stone at Rubicon in San Francisco. He worked closely with Larry to gain extensive knowledge of great wines from around the world and developed affection for the wines of Burgundy. Rajat continued on and brought his expertise to the award-winning Fifth Floor before being named wine director for The Mina Group. During these years, Rajat traveled extensively around the world, visiting the best vineyard sites and meeting many of the great winemakers of our time. This cultivated Rajat’s deep understanding and appreciation of the distinctness of terrior and the vital but delicate role of winemaker. In 2011, Rajat launched Sandhi, a partnership with Charles Banks and Sashi Moorman, to produce Pinot Noir and Chardonnay from select vineyards in the Sta. Rita Hills. In 2013, he released wines from his new estate vineyard, Domaine de la Côte, also in the Sta. Rita Hills. Most recently, in early 2014, Rajat took over the position as head winemaker at the historic and acclaimed Seven Springs Vineyard in the Eola- Amity Hills of Oregon. At 42 years old, Rajat is an ardent wine educator who has led seminars and panel discussions at several of the United States’ most prestigious food and wine gatherings. He enjoys creating and hosting wine dinners so he can share his love of wine with others.