Well, this has been one crazy week, hasn’t it? 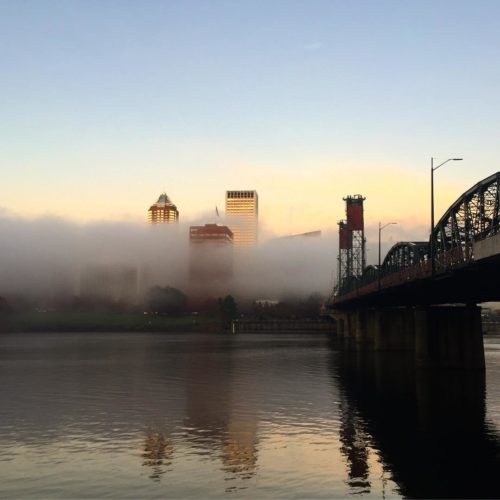 Election aside (let’s avoid that topic on here, shall we?!), I also managed to get myself sent to urgent care, getting numerous xrays after being a total klutz, tripping while at the gym and landing all my weight on my elbow. Ugh… so this post will be a bit shorter in words, as typing one-handed is shockingly time consuming (as are easy everyday tasks like getting dressed or opening a jar of Talenti ice cream!). 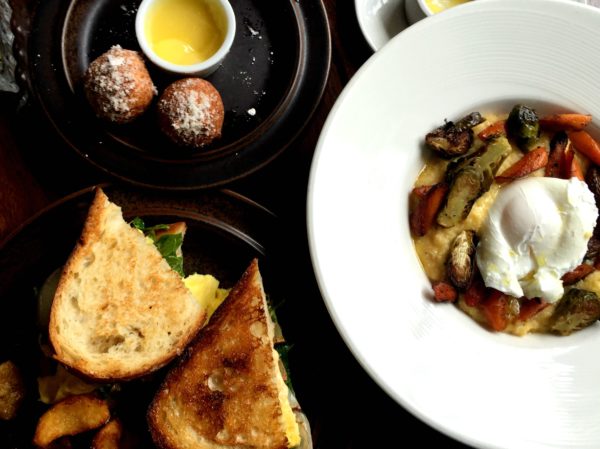 As it has been a bit since my last seasonal “Favorites” post, I’ve got plenty of new hotspots to share! Where have you been this fall? What are you loving?

Where I’m been eating – new finds: 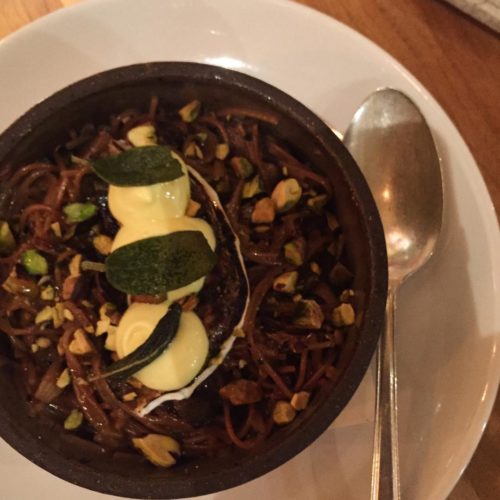 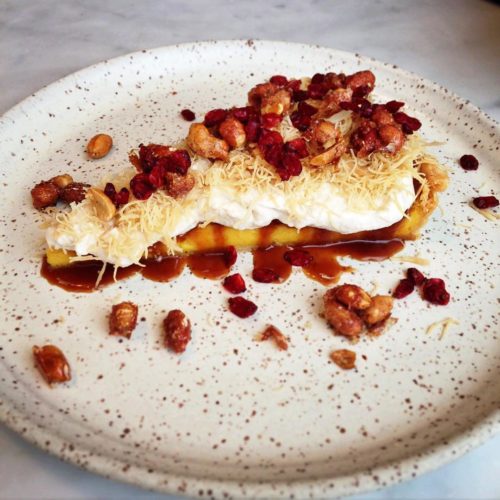 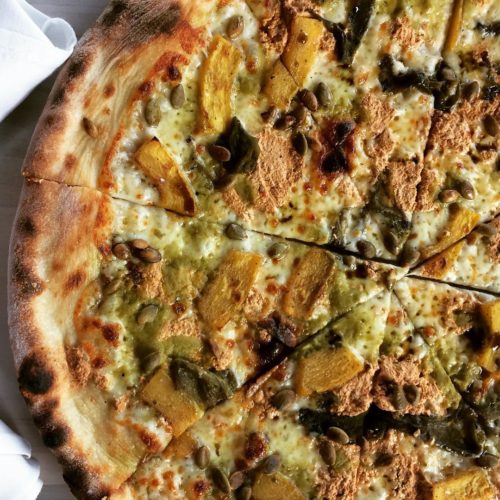 Where I’m been eating – old haunts: 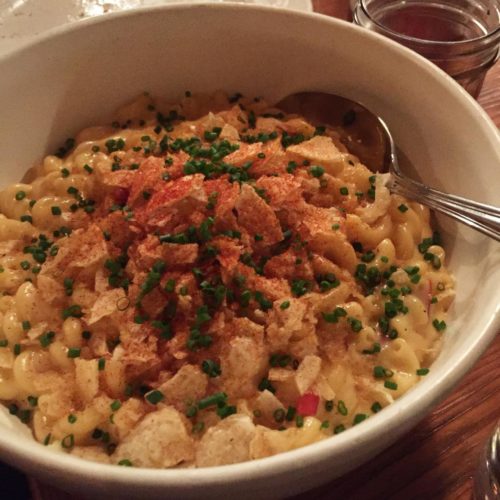 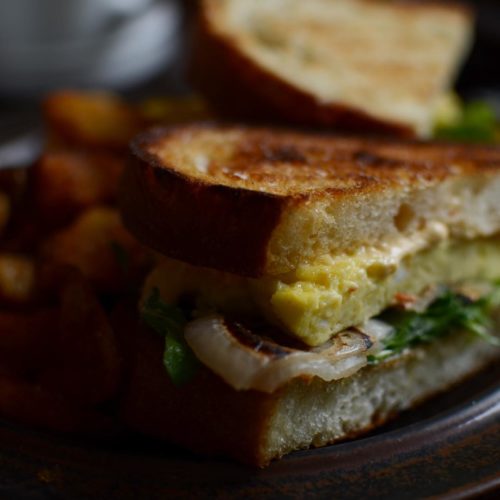 What I’m been making: 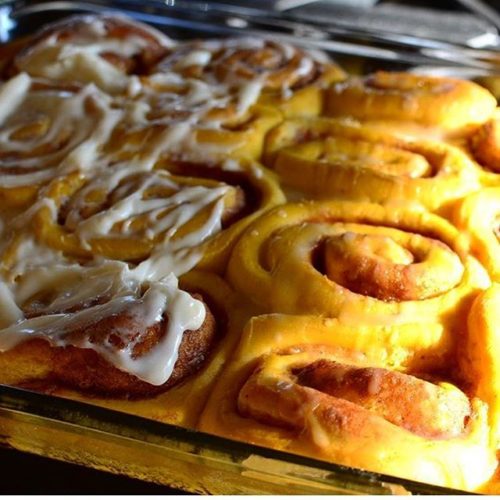 What I’m been reading: