Holy cow, how in the world is it already into November? I was thinking it had been a really nice pleasant fall, but now we’re just jumping right into winter.

Last night coming home from the gym, it was cold, rainy, dark and only 7pm…yuck. Despite being a lifelong Oregonian, I can’t say I’m really excited for the winter.

But I am really jazzed that Thanksgiving is right around the corner. I totally love Thanksgiving. I mean it’s a day filled with cooking, food, family and friends. What’s not to like?!

Now that Brice and I are almost all settled in our new condo (we even finally bought a new couch last weekend – hooray!), we have decided to host Thanksgiving this year. 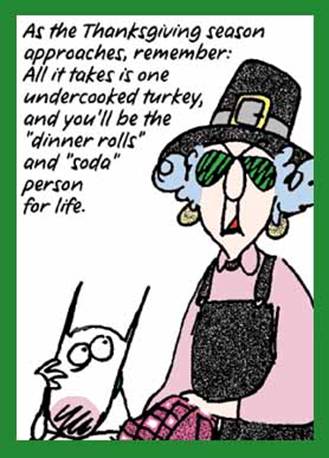 Although my parents have typically always the hosts, I helped out with a lot of the cooking – stuffing, cranberry sauce, desserts were usually top of my list. Now that I’m hosting, apparently that means I’m in charge of the turkey, which is the one thing I was never excited to help make. So I’m a little nervous about that part… it seems like a lot of pressure!

But I’m getting lots of great ideas on how to make a beautiful main dish. And I’m even thinking of doing a trial run this weekend…

Thoughts on how to make a great turkey? I’m welcoming all suggestions! 🙂

If you’re also hosting but not into cooking or baking, Pacific Pie has you covered.

Intimidated by pie crust? New on the Thanksgiving menu this year, by popular demand: Pacific Pie’s delicious flaky butter pastry, rolled out and crimped into a pie plate, ready for you to bake with your favorite pie filling.  At just $5, it’s a great time saver during the busy holiday season.  Prefer the DIY route?  Watch Pacific Pie’s video tutorial for a foolproof piecrust here. 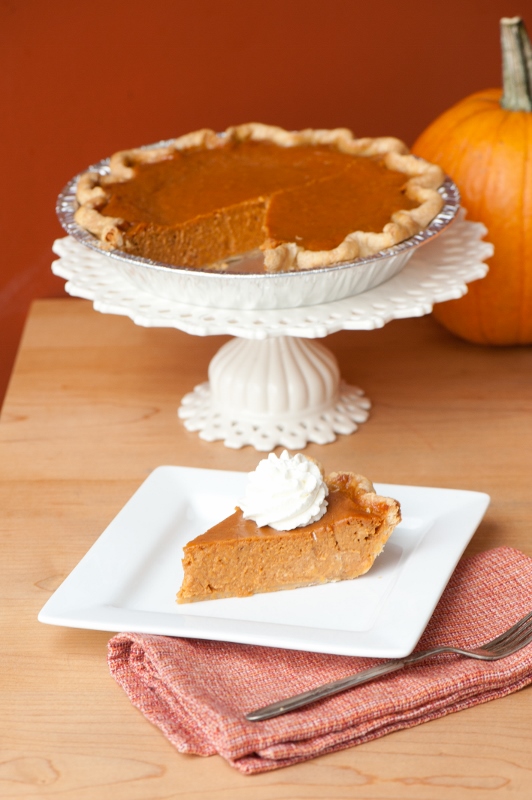 Just want them to do the whole darn dinner for you? Order your Thanksgiving to-go dinner, consisting of Turkey Pot Pie, three side dishes and pumpkin pie.  Each dinner feeds 2-20 people, costs $23 per person and must be ordered at least 24 hours in advance.

Northwest: 1668 NW 23rd Ave & Savier, Portland • COMING SOON!  I’m super excited that Pacific Pie is opening up just up the street from me. It is expected to be open early December.